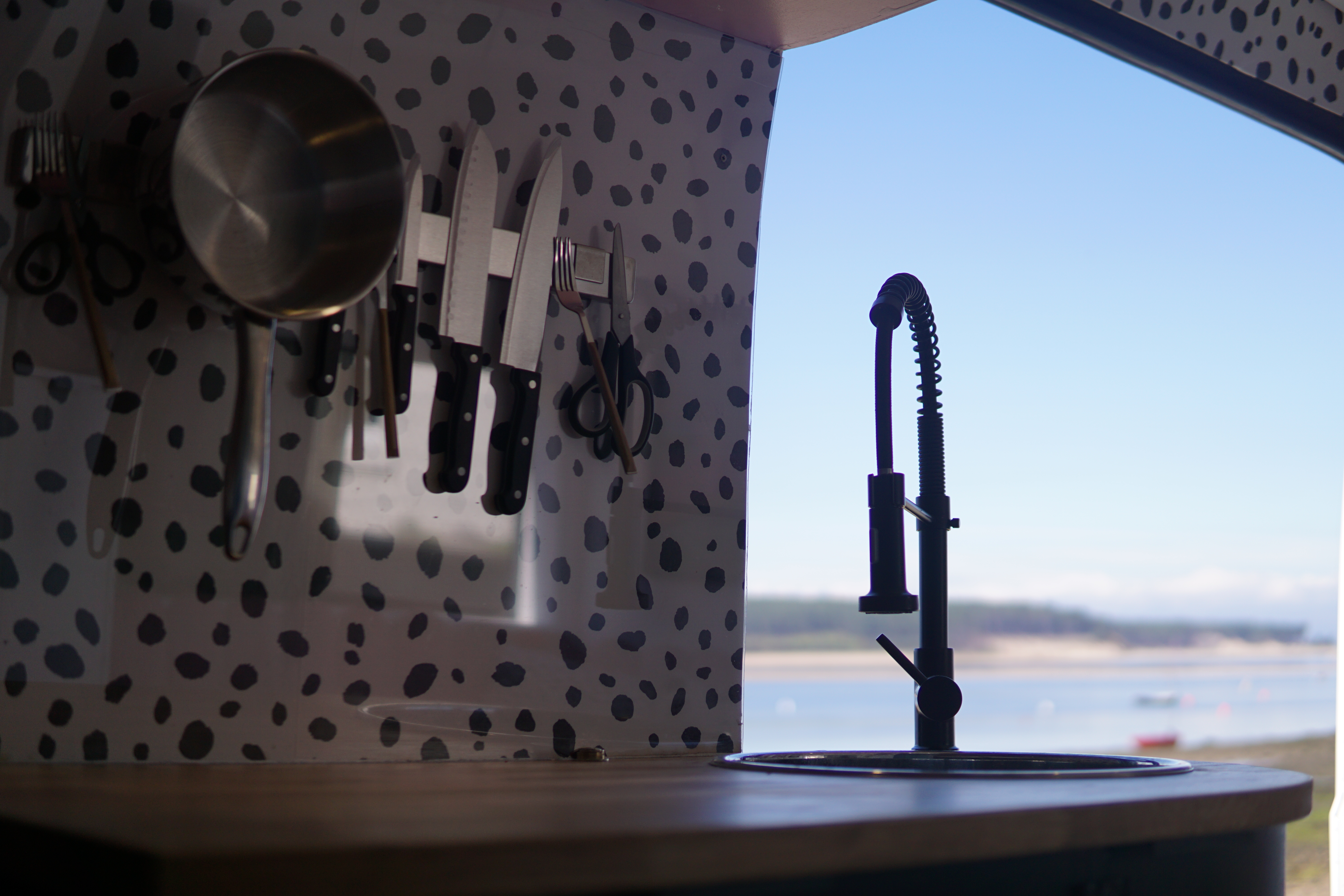 Where to Park Overnight in Findhorn

We originally chose to go to Findhorn as we were intrigued by the well-known hippy community in the area. However, as it turns out, Findhorn is so much more than that. The village is quaint, cute, and very, very beautiful. Finding somewhere to park overnight in Findhorn can be challenging due to the lack of spaces, However, if you are lucky enough to get one, we definitely recommend spending the night!

The spot we chose to park overnight in Findhorn overlooks the Bay of the River Findhorn. Little boats bob on the flat water and provide a breathtaking view. Unfortunately, you are essentially parked on a one-way street that sees a fair amount of traffic throughout the day (although next to nothing overnight). It can be scary watching a bus squeeze past your van. There is also a fair amount of footfall (predominately dog walkers), but overnight it is silent!

There is a limited number of spaces and some of them are in front of a house, so it feels a little rude to park there!

This spot is surprisingly peaceful, and we would definitely recommend it- based on the view alone! 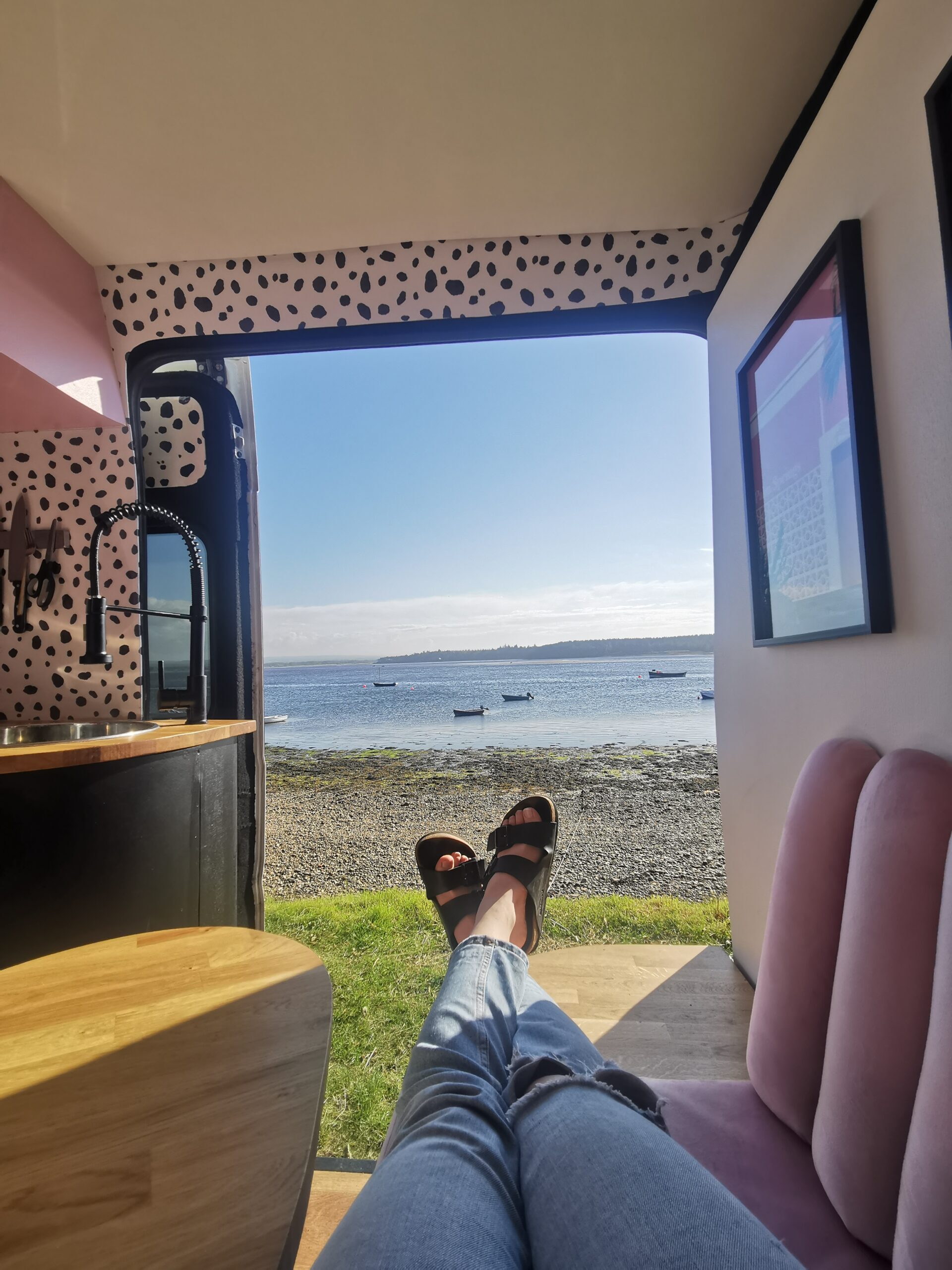 If you have any questions regarding where to park in Findhorn… or Scotland in general don’t hesitate to comment down below.

Or why not check out all the great overnight parking places we have been to so far here!

If you liked this post, pin it... pretty please xoxo 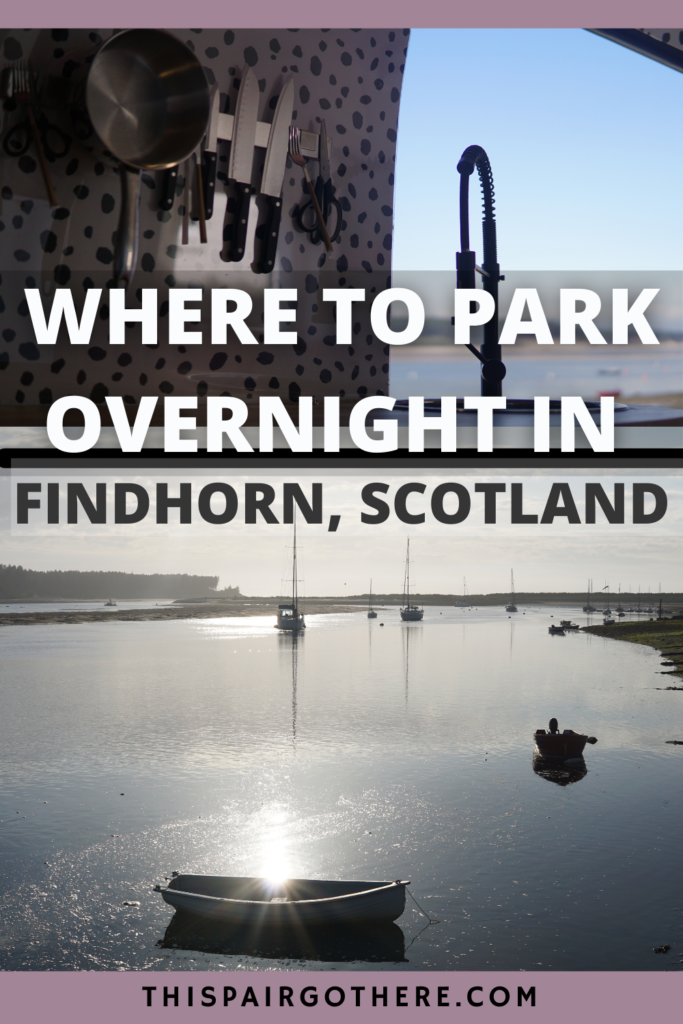 Learn about the best place (or places) to park overnight in Porto, for campervans, motorhomes, or RV's. Review of facilities,...

Arouca 516, located in Portugal, is one of the longest pedestrian bridges in the world... but is it worth visiting?...